I am a lecturer for electric bass at the School of Music and Art in Bielefeld, I have a teaching position at the Bielefeld University of Applied Sciences in the field of rock, pop, hip hop and I do workshops at public schools and private institutions, among others. the Musikverein Oerlinghausen e.V., the Niklas Luhmann Gymnasium in Oerlinghausen, the Gymnasium Am Waldhof in Bielefeld and the Von-Zumbusch-Gesamtschule in Herzebrock-Clarholz. I also coach rock, pop and jazz bands.

From 2008 to 2012 I worked at the music school in Bad Salzuflen. Several times I was the session leader in the jazz club Bunker Ulmenwall in Bielefeld and also at various music schools. In 2009 I was a lecturer in the jazz ensemble workshop of the music school for the district of Gütersloh e.V. in the Gütersloh weaving mill. In 2013 - 2018 workshops "Electric Bass" and "Music in the Band" at the Herford Music School. from 2012 to 2021 band workshops "Rock, Pop & more" for the Musikverein Oerlinghausen e. V., from 2008 to 2016 I worked as a lecturer for electric bass and for the rock band in the music school Dacapo in Hövelhof, 2014 - 2020 head of the school band at the Brodhagenschule Bielefeld, 2018 - 2021 head of the school band at the secondary school  Gellershagen Bielefeld, 2015 and 2016 musical director of the "Acrozz the Borders" jam session for Refugees in the Bunker Ulmenwall, 2016 Big Band improvisation workshop in Einschlingen Bielefeld, 2017 Hip Hop Recording Workshop JZ Kleinebonum. 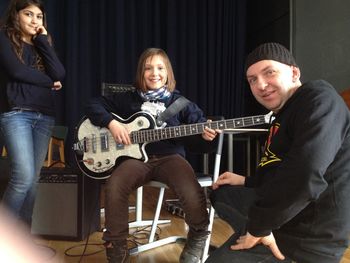 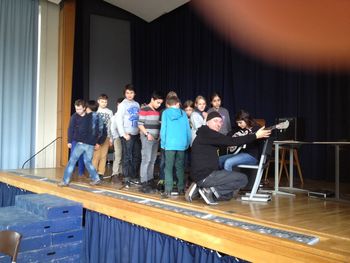 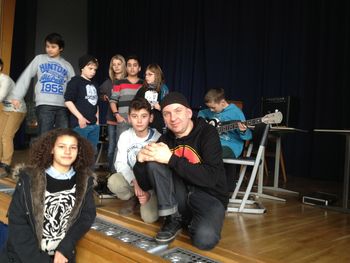 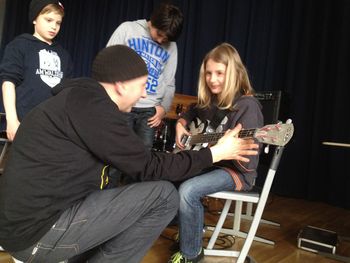 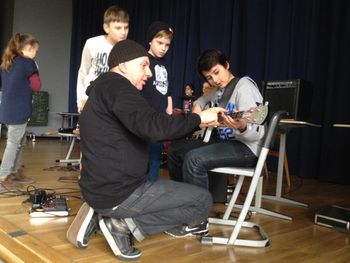 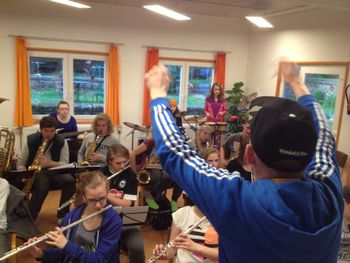 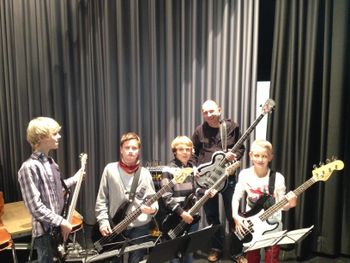 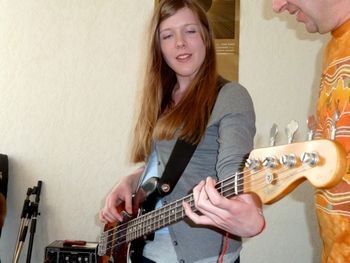 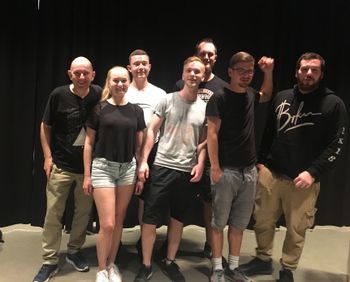 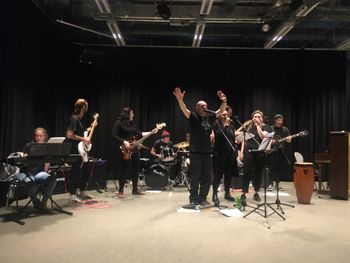 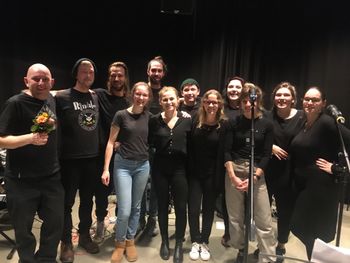